A total of 36 fighters and bombers of the Chinese army flew over Taiwan on Saturday, the Taiwanese Ministry of Defense announced on Sunday night. This is part of the long-standing military intimidation of democratic Taiwan by the People’s Republic of China, which considers this island part of its territory, the AP agency analyzes. 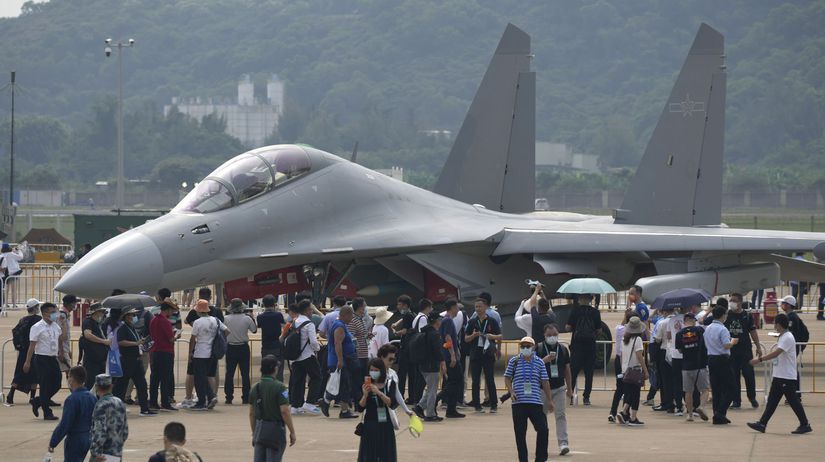 
Chinese fighter jet Tian-16 (J-16) in a picture from September 2021 during the international air show.


Ten of the listed planes flew directly over the Taiwan Strait, which separates Taiwan from mainland China, the ministry said. Among them were six Shenyang J-11 and four J-16 fighter jets.

On Saturday, the Taiwanese armed forces also discovered the presence of four Chinese Chengdu J-10 light fighters, one Jun-8 (Y-8) anti-submarine warfare aircraft and three Chung-6 (Hong-6) bombers in the southwest of the island. ), Taiwan’s Ministry of Defense clarified on its website. In addition, three Chinese drones were also detected. 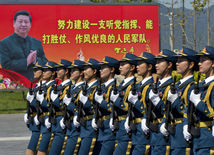 Beijing considers Taiwan part of Chinese territory, despite the fact that the island has its own independent government. The Chinese communist government warns that it will not tolerate “separatist activities” in Taiwan and does not exclude the possibility of military intervention in the necessary case.

The Communist Party of China at the end of its October XX. congress added to the party statutes a declaration of “resolute opposition to and deterrence of separatists seeking Taiwan’s independence”.

bombersChinadronesfighterssenttaiwan
By adminNovember 13, 2022GlobalLeave a Comment on China has sent fighters, bombers and drones to Taiwan