Former Chinese President Jiang Zemin, who led his country out of isolation after a crackdown on pro-democracy protests and championed economic reforms leading to a decade of booming growth, died on Wednesday at the age of 96. Referring to the Chinese state media, the AFP and AP agencies and the BBC reported about it. 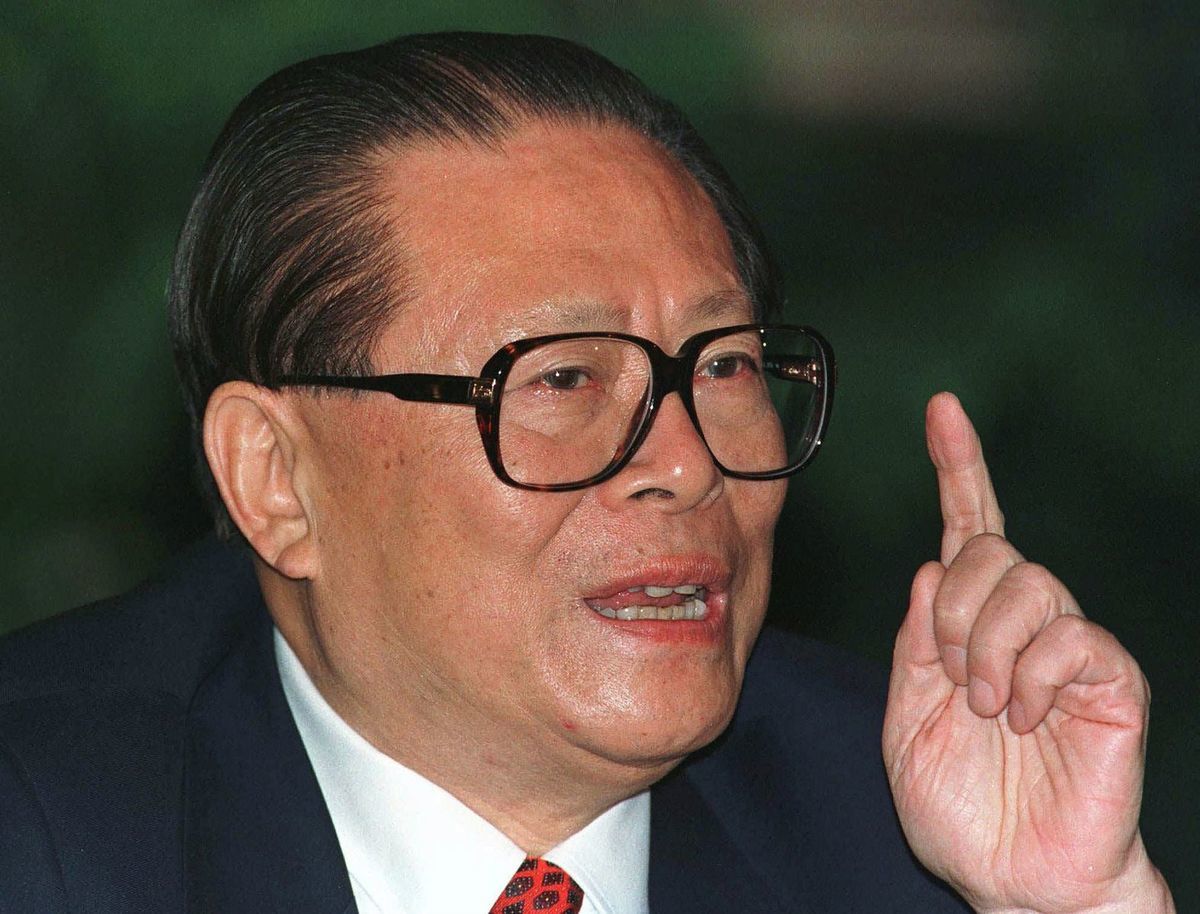 
Jiang took power in June 1989 after suppressing protests in Beijing’s Tiananmen Square (Tiananmen). He was the general secretary of the Communist Party of China until November 2002, and left the post of president in 2003.

During his presidency, the most populous country opened up to the world on a large scale, renewed pro-market reforms and achieved rapid economic growth. Hong Kong (1997) and Macau (1999) returned to Beijing’s administration, and China joined the World Trade Organization (WTO; 2001).

But although Jiang improved relations with the outside world, his Communist Party maintained firm control over the country and suppressed dissent. It imprisoned human rights, trade union and pro-democracy activists and banned the spiritual movement Falun Gong, which it saw as a threat to its monopoly of power.

China’s Xinhua News Agency reported that Jiang died shortly after noon local time in Shanghai due to leukemia and multiple organ failure. He was the longest living leader of the People’s Republic of China in its history.