The Slovak plan for the development of electromobility is more reminiscent of a student thesis, written under acute time pressure, than a serious document. 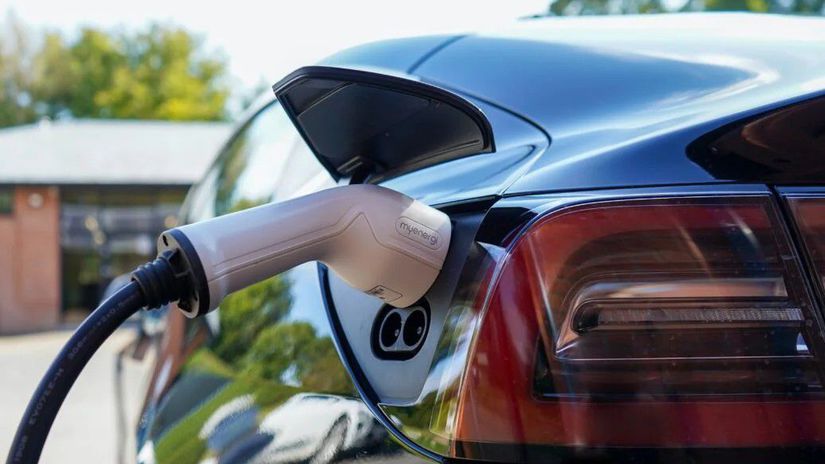 If the support for electromobility looks like the plan for its development, we have a lot to look forward to§


If we omit the content, explanations and annexes from the Action Plan for the Development of Electromobility, which has been in existence since 2019, it has approximately 26 pages. At the time of writing this material, 135 comments and objections were raised by various subjects to those 26 pages. Some are absurd, but most are justified and fundamental.

And expressions such as unrealizable, unfeasible, erroneous, or referring to non-existent or changed laws in the meantime often appear in them. Some, for example Cykloalícia, consider this plan so poorly written that they demand its complete revision.

If we were to evaluate this plan, probably the mildest term that comes to mind is “dilettante”. But that is the sad reality of a country where politicians, instead of solving real problems, are concerned with themselves and the real work they are paid for by the taxes of each one of us is just a necessary evil.

So we won’t evaluate it as a whole, because it doesn’t even make sense. If you are interested, you can find it at this link. For illustration, we present only a few examples of irregularities of a different nature. One of the most fundamental is the ignoring of various laws and prepared or already approved legislative changes, about which its authors evidently have no idea.

Green and white, equal and more equal, all the same

One of its most fundamental parts concerns temporary benefits for cars with green ČEV. The problem, however, is that the green EČVs within the framework of the change of the EČV allocation system end completely, all signs will be white. In addition, the authors of the plan demand that in the future such marks be awarded only for emission-free cars, i.e. clean electric cars and hydrogen cars. 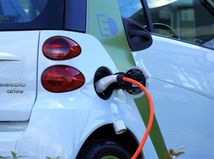 Read more Britain ends subsidizing electric cars. He doesn’t have the money for it

After 2024, it should not be possible to award such type of marks for plug-in hybrids. In practice, however, this would mean that plug-in hybrids that receive green badges until 2024 will have the planned benefits, but not after that. There is no system and no justice in that. However, most benefits for “green-branded cars” are currently being restricted or abolished in developed countries.

Chaos as an advantage?

For example, in certain sections, cars with internal combustion engines should have a reduced maximum speed, but electric cars should not. Can you imagine the chaos and the number of collision situations in such sections?

Another advantage should be that we let “green cars” into reserved bus lanes. However, these were reserved for public transport in order to provide benefits to those who use it. With the increasing number of electric cars, especially in larger cities, this measure would completely lose its meaning. Instead of supporting public transport, which would slow down, individual transport would be supported again. 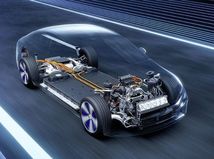 Read more German car manufacturers are starting to have problems. Because of electric cars

Inconsistency with the Constitution

The plan also contains the so-called “introduction of the right to a charging point” (“right to plug”). Its essence is that everyone who shows an interest in it should have access to the charging infrastructure. The prerequisite is, for example, simplifying the possibilities of installing charging points in apartment buildings and workplaces, where their owners should lose the right to comment on it.

This is legislative nonsense, which the Ministry of Finance draws attention to: “it is not clear from the submitted proposal what the content of the right to a charging point should be, who will be entitled to use it, or compensation for the limitation of property rights is not addressed. … in this context, I would like to point out that in accordance with Art. 20 par. 4 of the Constitution of the Slovak Republic, forced restriction of property rights is possible only to the extent necessary and in the public interest, based on the law and for adequate compensation…”

The Ministry of Finance also refers to another absurdity: “Within measure B4 ‘Rules for accounting for the charging of company vehicles’, two variants are listed that appear to be unrealistic.” According to the text in letter a) it is proposed to “compulsorily introduce double metering and consumption billing into the offer of distribution companies in order to separately measure and bill the charging of BEVs or PHEVs (battery electric cars or plug-in hybrids, editor’s note) in a domestic charging station…” In this case, the customer had to have a separate clock and a distribution network for charging the car, which requires interventions in the existing electrical distribution, as well as interventions in the construction components of the building…” This proposal is the subject of several comments.

The section “Financial measures for the construction of charging infrastructure” is not in accordance with the valid version of the Program Slovakia 2021–2027, because it refers to measures that have already been canceled in the meantime. The Ministry of Informatization draws attention to this in its reminder. Inconsistency with valid nomenclature and real programs is the subject of several other comments from several ministries. At least one example from the Ministry of the Environment’s comment: “In the text, we propose to change the “European Ecological Convention” to the “European Green Agreement”. Justification: This is the official title of the document.” 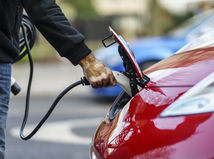 Read more 3,000 new public chargers are to be added in Slovakia

What everyone is looking for in the Plan is actually in it, subsidies for electric cars. “The key parameter of this measure is the provision of a long-term source of financing for at least 3 years, with an annual indicative allocation of 10-12 million. €.” And where is the money supposed to come from? It follows from the plan that “someone” should allocate them – either the state budget, or one must “actively look for a way to use other financial resources for the given purpose”. Reality? If such resources are not “actively” found, nothing happens, no action is taken.

From our point of view, this plan for the development of electromobility is really such a “patchwork” of unrealizable visions, vague non-specific proposals, factual errors and legislative inconsistencies that it is not even necessary to think about it. It is necessary to develop it anew, by real experts and with the knowledge that, in addition to passenger electric cars, there are also problems related to mass transport, electric trucks and recycling, which the authors of this document have somehow neglected.