More heavy weapons for Ukraine, higher defense spending in Europe are proposed by the Baltic and Scandinavian states. Kiev wants transformers and air defenses to shoot down Russian missiles. 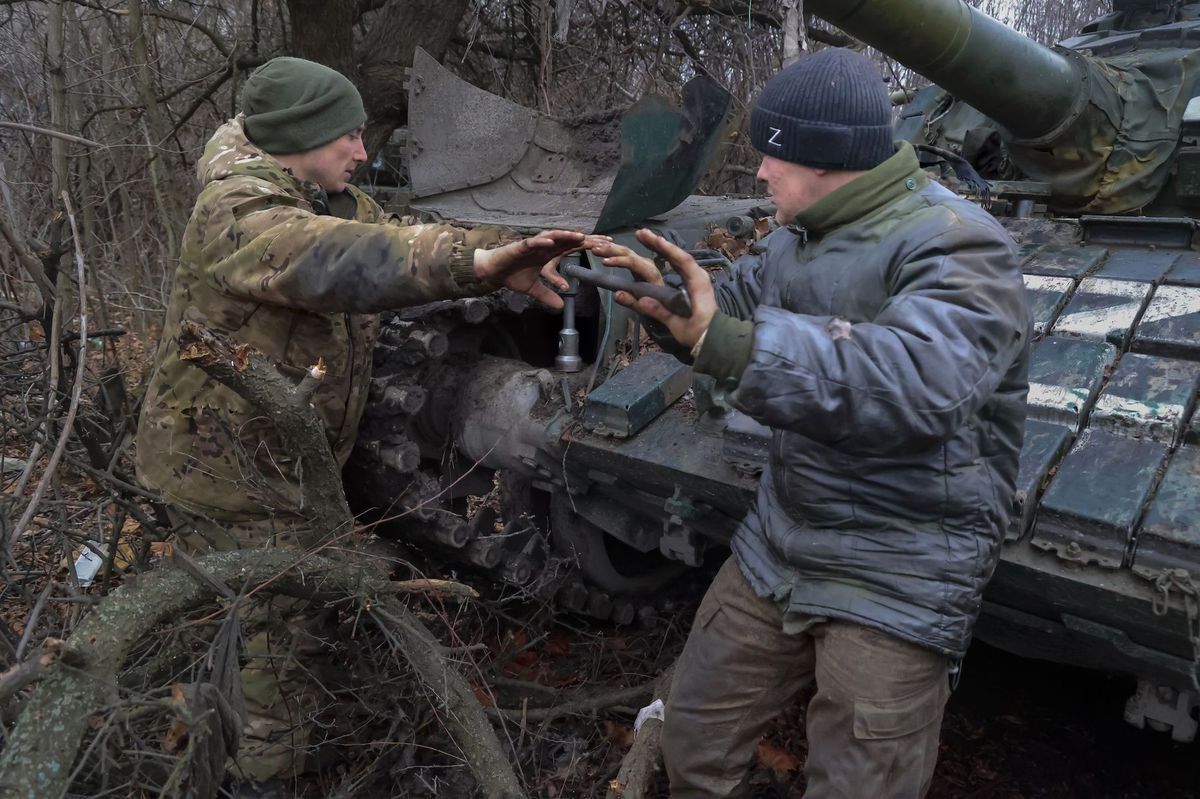 
5:55 Due to the invasion of Russian troops into Ukraine, European countries should double their defense spending, said the head of Estonian diplomacy, Urmas Reinsalu, who visited Kyiv on Monday with six other foreign ministers from the Baltics and Scandinavia. Estonia is going to increase defense spending to three percent of gross domestic product (GDP), the minister said.

“We would like to see European countries double their defense spending during the war in Ukraine and after the war. We are going to spend three percent of GDP on defense,” Reinsalu told Reuters.

Many allies have already increased military spending since February 24, when Russian troops invaded Ukraine. The country, which is seeking to join NATO, is calling for more support from its Western partners as Russia mounts increasingly large-scale airstrikes against its energy infrastructure.

According to Reuters, Reinsalu also said that the 27 European Union states should increase their support for Ukraine. “The European Union together spent about 0.2 percent of its GDP on military aid to Ukraine. I promised that if we could achieve one percent, it would make a big difference on the battlefield and change the course of the war,” he said.

Estonian Foreign Minister Urmas Reinsalu previously said in an interview with Reuters that Western countries need to strengthen their support for Kyiv. “The strongest message from this visit is: Ukraine needs to win this war, and therefore Western support should be stronger; more heavy weapons without any political reservations, including long-range missiles,” Reinsalu said.

“We need two things now: first, transformers, which is the biggest element of the energy infrastructure that we need to restore. And then we need air defense that will allow us to shoot down Russian missiles aimed at our infrastructure,” Ukrainian Foreign Minister Dmytro Kuleba declared at a joint press conference.

At the meeting of NATO members in Bucharest, the Baltic states and Scandinavia will advocate for an increase in the supply of weapons to Ukraine, especially tanks, anti-aircraft weapons and long-range weapons, the head of Estonian diplomacy declared according to the Ukrinform agency. According to the Interfax-Ukraine agency, the ministers also called for the restoration of Ukraine with the use of confiscated Russian property.

The visit of seven foreign ministers from the Baltics and Scandinavia to Kyiv was meant to show continued support for Ukraine, which is now experiencing power outages following Russian airstrikes. According to the AP agency, it was the visit of the largest delegation to Kyiv since the beginning of the war. Ministers promised electric generators, warm clothes and food to help Ukrainians get through the coldest months of the year.

The Estonian foreign minister also said during his visit to Kyiv that Europe should treat Russian mercenaries from the so-called Wagner group in the same way as terrorists from the Islamic State (IS) organization. Reinsal told Ukrainian television. The RBK-Ukraine server recalled that it was Reinsal who handed over the handcuffs to the founders of the Wagner group, the Russian oligarch Yevgeny Prigozhin, to The Hague in response to the bloody hammer from the alleged execution of a Russian deserter, which Prigozhin’s lawyer sent to the European Parliament.