Volodymyr Zelenskyy called on the UN Security Council to take away Russia’s right to decide on its actions in the council. “We cannot be held hostage by one international terrorist,” he said. 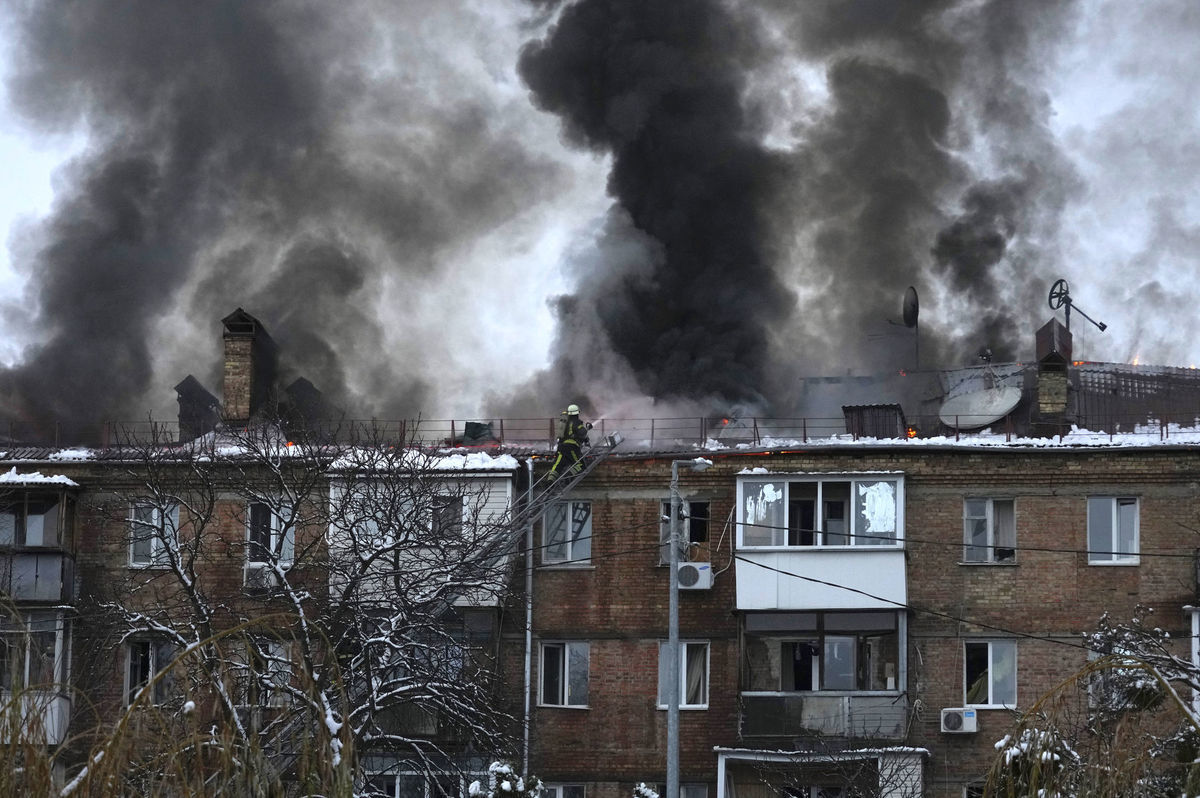 
Firefighters extinguish a fire at the site of Russian shelling in the city of Vyshhorod, outside the capital of Kyiv, Ukraine, Wednesday, Nov. 23, 2022.


6:15 Ukrainian President Volodymyr Zelenskyy on Wednesday called on the UN Security Council to take steps to stop Russian airstrikes on the country’s key infrastructure. Among other things, he called for Russia to be denied a vote on any decision regarding his actions. “We cannot be held hostage by one international terrorist,” he added.

As US Ambassador to the UN Linda Thomas-Greenfield said, Russian President Vladimir Putin is “clearly using the winter as a weapon to inflict immense suffering on the Ukrainian people”.

Russia’s ambassador to the United Nations, Vasiliy Nebenzya, complained that it was against Security Council rules that Zelensky spoke via video call. He also rejected what he called “reckless threats and ultimatums” by Ukraine and its supporters in the West.

“There were 70 rockets in just one day today. This is what Russian terror looks like,” Zelenskyy said via video call, which was watched by other participants present in the Security Council meeting hall in New York. As Zelenskyi added, hospitals, schools, transport infrastructure and residential areas were also affected.

Ukraine expects a “very tough reaction” from the world to Wednesday’s airstrikes, the Ukrainian president added. However, as Reuters noted, it is highly unlikely that the Security Council would take any action in response to the call. Its member is Russia, which has the right of veto.

attacksCallscalls outCouncilonlineRussiansecuritystopwar in UkraineworkZelenskyzelenskyj
By adminNovember 24, 2022GlobalLeave a Comment on ONLINE: Zelensky calls on the UN Security Council to stop Russian attacks