The reincarnated Czech carmaker built the novelty based on three principles: lightness, carbon fibers and a gasoline engine. Production will start next year and only 89 pieces will be produced. 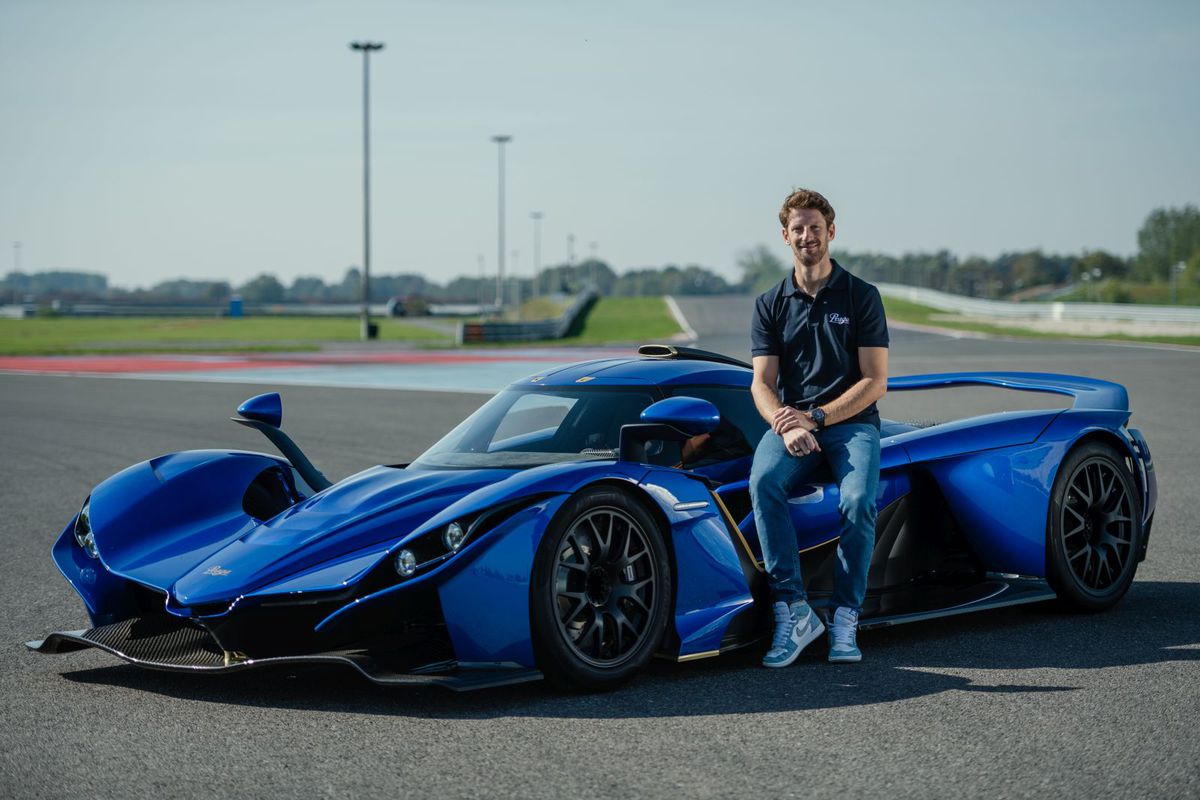 
The desire to build the perfect sports car has existed since the first combustion engines were invented. This also applies to today, but electrified drive systems or directly electric cars are coming to the fore. However, the Czech brand Praga decided to build a hypersport with a traditional petrol engine. 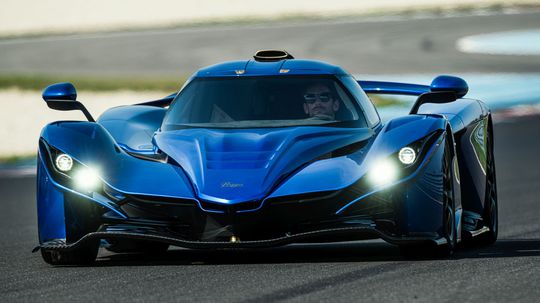 Praga Bohema owes its creation to former Formula 1 driver Romain Grosjean, who is the brand ambassador and participated in the development of the car. In addition to him, Ben Collins, who drove as the Stig character in the British motoring TV show Top Gear, also helps with the tuning of the driving characteristics. 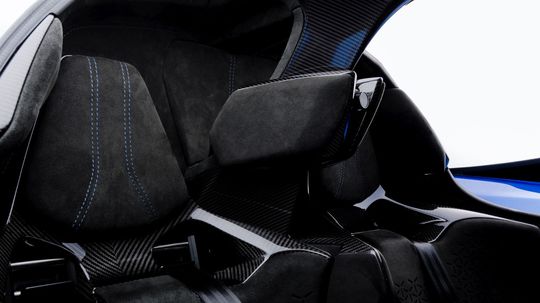 Claims that the novelty is a hypersport or a racing car for regular traffic are not exaggerated at all. This is evidenced by the carbon monocoque body to which the carbon body panels are attached. Thanks to this, the dry weight of the vehicle is only 982 kilograms. The drive is provided by a centrally located 3.8-liter turbocharged six-cylinder engine originating from the Nissan GT-R. however, it will still undergo modification at Litchfield Engineering, which will change its turbochargers to increase performance and reliability. 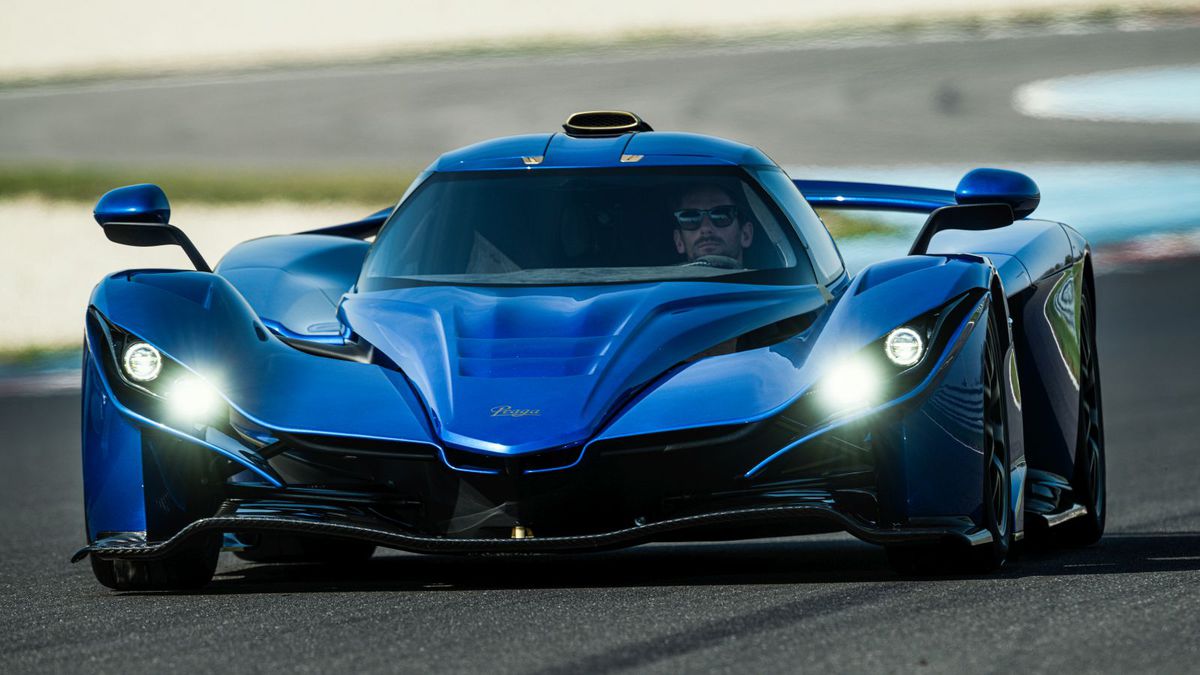 Prague Bohema 9 The drive is provided by a centrally located 3.8-liter turbocharged six-cylinder engine originating from the Nissan GT-R.

Power is transmitted to the rear axle by a six-speed robotic sequential transmission from Hewland. Praga Bohema has independent wheel suspension and adjustable shock absorbers. There are 18-inch wheels on the front axle and 19-inch wheels shod in Pirelli Trofeo R tires on the rear. Carbon-ceramic discs with a diameter of 380 mm and six-piston calipers are in charge of braking. 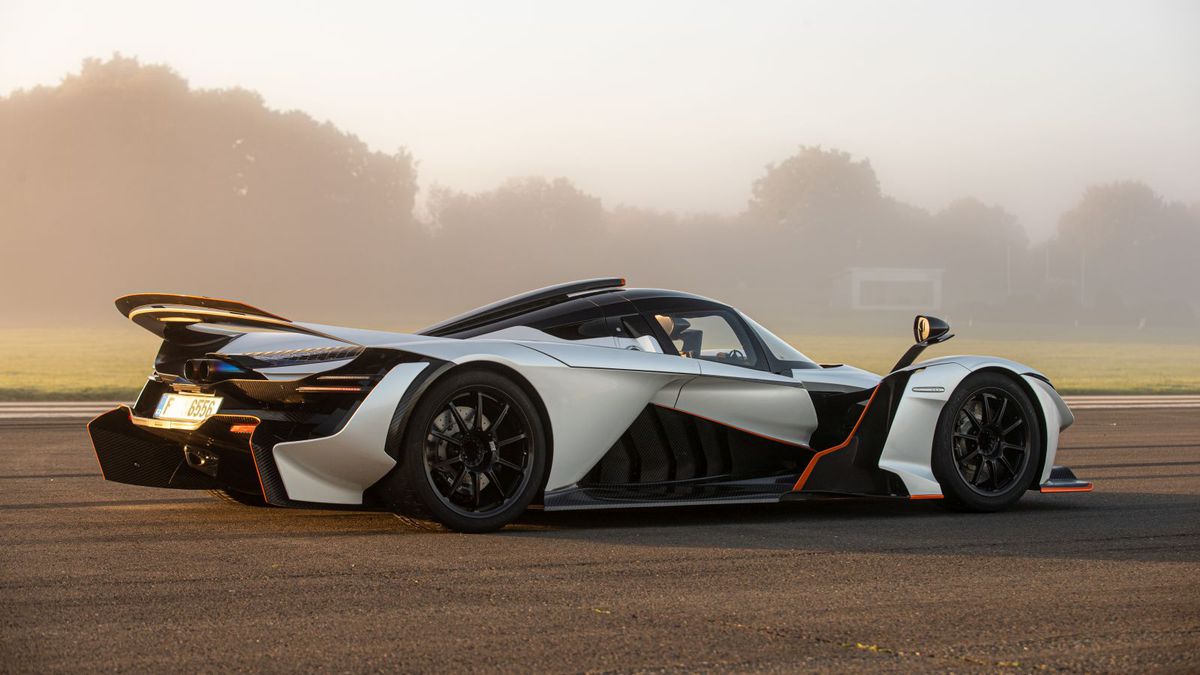 The two-seater interior should be spacious enough even for two people with a height of two meters. The driver can adjust the position of the seat, steering wheel and pedals. There is a hundred liter luggage space and the leather and Alcantara upholstery enhances the premium feel. Backing up is facilitated by the reversing camera. The cabin is entered through an electric hinged door.

The specialty of the interior is the steering wheel with an integrated display. It displays the most important data such as speed, engaged gear, operating fluid temperatures and the selected driving mode. The dashboard also includes a mobile phone holder. 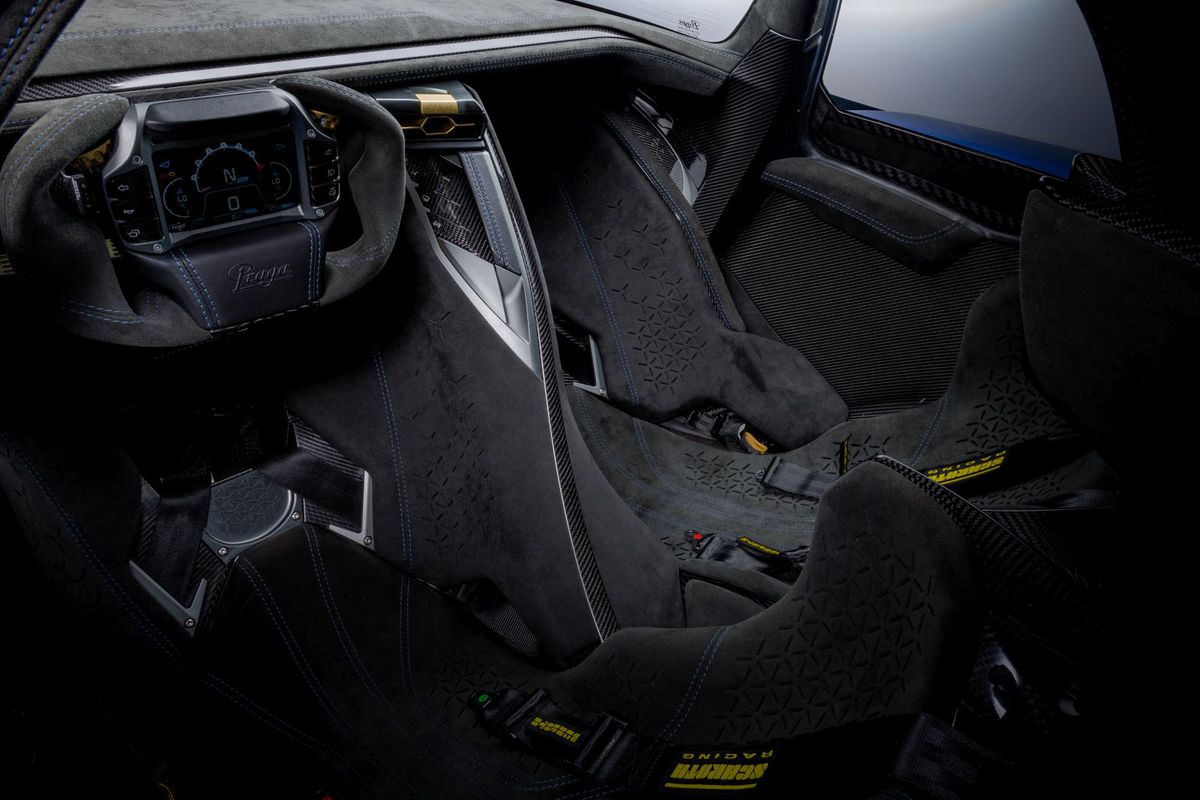 Prague Boheme 6 The specialty of the interior is the steering wheel with an integrated display.

The car in the pictures is still only a pre-production prototype undergoing final tests. The production of the first pieces will start in the second half of next year, when we will also know the final technical parameters. Kresta Racing, founded by the famous Czech rally driver Roman Kresta, will take care of the production. 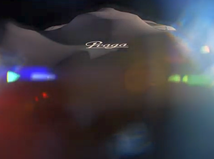 Read also Česká Praga is preparing a new hypersport. He will introduce him in a few days

Production is to take place over four years, with 20 pieces produced each year. The exception will be the next one, when only ten will be produced. The price before tax will be 1.28 million euros. The main markets for Praga Bohema will be the USA, the UK, Germany, Japan, HongKong and the United Arab Emirates.

BohemaCzechdevelopmentdriverGearhypersportnissan gt-rparticipatedPragapraga carsPragueromain grosjeanStigthe threshold of bohemiatoptop gear
By adminNovember 28, 2022AutomobileLeave a Comment on Praga Bohema: F1 driver and Stig from Top Gear participated in the development of Czech hypersport