The two longest-reigning heads of the Kremlin after Stalin’s death have one thing in common: each decided to invade two neighboring states, while in the first case both succeeded, on the contrary, the second intervention can be described as a bloody fiasco with heavy losses of weapons. As for the war against Ukraine, Russian President Vladimir Putin is coming out even worse than former Soviet leader Leonid Brezhnev, who sent the army to Afghanistan. 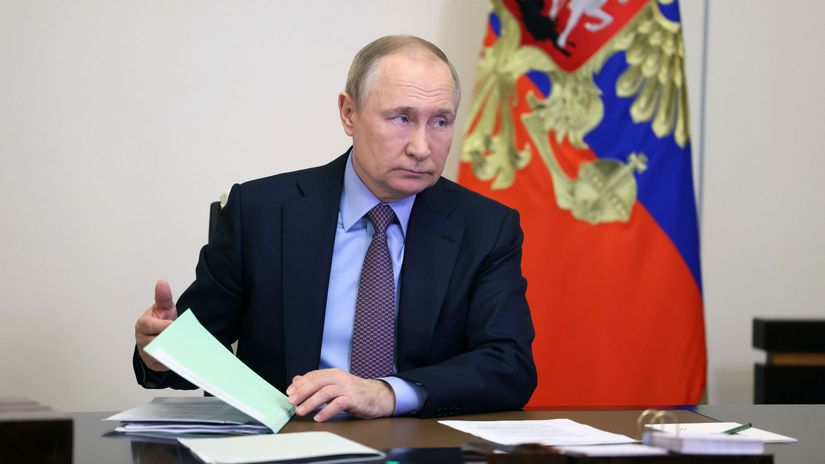 
Russian President Vladimir Putin. The invasion against Ukraine is not developing at all according to his ideas, as he had when he gave the order to attack the neighboring state.


The invasion of Warsaw Pact troops (with the exception of the Romanian army) in August 1968, which buried Dubček’s reformist Prague Spring, was “elegant” from Moscow’s point of view. The occupiers quickly took control of all important places in Czechoslovakia. Of course, thanks to the fact that the army of the invaded state received Prague’s order not to resist.

It looked similarly successful from the perspective of the aggressor in August 2008, when the Russians invaded Georgia. It took less than two weeks and this republic lost control of both Abkhazia and South Ossetia. The Georgians stood up against the Russians with arms in hand, but they did not prevent the blitzkrieg.

In both invasions (1968 and 2008), Moscow lost less than a hundred soldiers in terms of casualties. The invasions of Afghanistan and Ukraine look absolutely opposite.

VIDEO: To the Russians. The Ukrainians deployed tanks and helicopters

The Russian army was on the Afghan territory from December 1979 to February 1989 (it was sent there by Brezhnev, it was withdrawn by the father of perestroika, Mikhail Gorbachev). The invasion of troops was related to Moscow’s efforts to maintain the nascent socialist regime in Afghanistan, with which the majority of the population had increasingly bad experiences.

As part of the rotation, 620,000 Soviet soldiers worked in Afghanistan. At most in a certain period there were 115,000 of them, which is a figure that approaches the number of Russians who invaded Ukraine in February of this year. 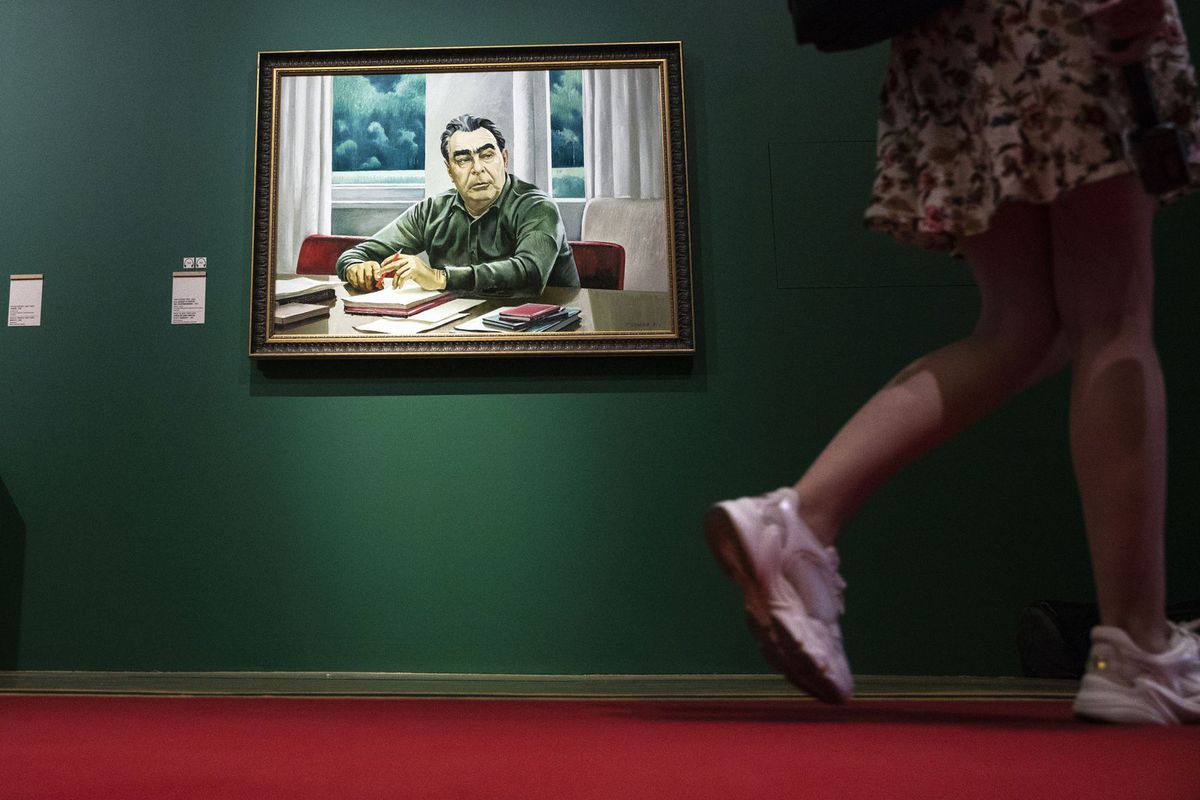 The Soviet Union lost approximately 15,000 men during the military operation launched by Brezhnev. About 9,500 of them fell in the battles, the rest died as a result of severe injuries, in accidents and after serious illnesses (various deadly infections occurred in backward and unsanitary Afghanistan). It is impossible not to mention several thousand wounded Soviets who survived, but many of them remained crippled for life.

The Soviet army also experienced heavy losses of combat equipment. The enemy destroyed more than 450 aircraft (including 333 helicopters). He destroyed almost 150 of its tanks, over 1300 armored personnel carriers and approximately 430 pieces of artillery. To this must be added hundreds of destroyed supply trucks and other cars.

VIDEO: Ukraine: The British send the King of the Sea against the Russians

Afghan soldiers fell even more than Soviet soldiers: approximately 18,000. Estimates of the number of civilians killed vary widely – from 562,000 to 2 million. Approximately 5 million refugees from Afghanistan found themselves in various countries. (As for Ukraine, around 2.9 million of its inhabitants have already fled to safety beyond the borders of their homeland since the Russian invasion.)

Brezhnev’s invasion of Afghanistan was a matter of a decade, Putin’s effort to conquer Ukraine, or at least to bite off as much of its territory as possible, takes a little more than nine months. His generals, who think they command one of the best-trained and best-armed armies in the world, have suffered a debacle that continues because the end of the war is in sight.

According to the General Staff of the Ukrainian Army, Russian losses are huge. He published the data on his Facebook account (the data is valid as of November 24). The number of soldiers killed: 85,720 (it is not clear if Kiev means only those killed or if it also includes wounded and captured Russians). The following is the number of destroyed military equipment: 2,898 tanks, 5,839 armored personnel carriers, 1,889 pieces of artillery, 395 missile launchers, 209 air defense systems, 278 combat aircraft and 261 helicopters, 16 military vessels. At the same time, Kyiv boasted that it had managed to destroy 531 Russian missiles in the air so far.

If even the Ukrainian data about the enemy were a little exaggerated, Russia’s military operation looks like a massacre of its own soldiers. And if the reality were much different (say, for example, 50 thousand fallen Russians), it would still be five times more dead compared to the number of Soviets killed in Afghanistan (nine months versus one decade!). For example, the number of destroyed Russian tanks also sounds threatening from Moscow’s point of view: according to Ukraine, almost 2,900 (in Afghanistan, only less than 150).

beansbiggerbloodyBrezhnevbumfailurefiascoPutinssomewar in Ukraine
By adminNovember 25, 2022GlobalLeave a Comment on Putin’s bloody fiasco. He is a bigger bum than Brezhnev was