Reprofiling is complete in the entire 7.5 km long Višňové tunnel. The secondary lining, i.e. the final surface of the tunnel, is concreted on 460 vaults out of a total of 477. 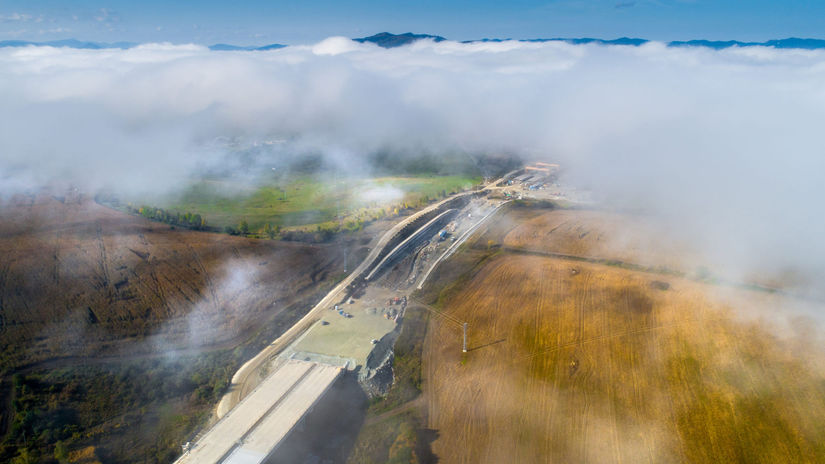 
Progress of works on the construction of the section D1 Lietavská Lúčka – Dubná Skala, including the more than 7-kilometer Višňové tunnel. (11/22)


The construction of the most watched and most demanding section of the D1 highway continues at a high pace even before winter. A total of 13.5 kilometers long section of the D1 Lietavská Lúčka – Dubná Skala highway, including the more than 7-kilometer long Višňové tunnel, is being continuously built by Skanska. The D1 Lietavská Lúčka – Dubná Skala highway with the Višňové tunnel should be completed by the end of 2024, the full length of the tunnel is currently being reprofiled.

The truth is that the contractor applied for an extension of the construction permit in part of the construction until 2025, but this should not have an impact on the completion of the Višňové tunnel. Transport Minister Andrej Doležal (nominee We are a family) also confirmed this on the social network. According to him, media coverage of information about the extension of the construction period of the Višňové highway tunnel until 2025 is erroneous. The National Highway Company informs about the progress of the works on its website and added some really good photos to the information. You can see them in our gallery. 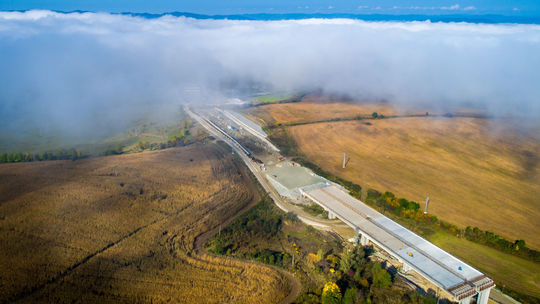 The construction includes a 13.5 km long section of highway including eight bridges (the two longest of which are 947 and 585 meters long) and the 7.5 km long Višňové tunnel. In the west, it connects to the section Hričovská Podhradie – Lietavská Lúčka, in the east it connects to the Vrútok and Martin bypass. After completion, a complete bypass of Žilina will be created, which will reduce the intensity of traffic in the city and at the same time save more than 20 minutes of travel to the Tatras. In addition to the more direct route, drivers will also avoid frequent traffic complications on the existing road I/18 under Strečno Castle.