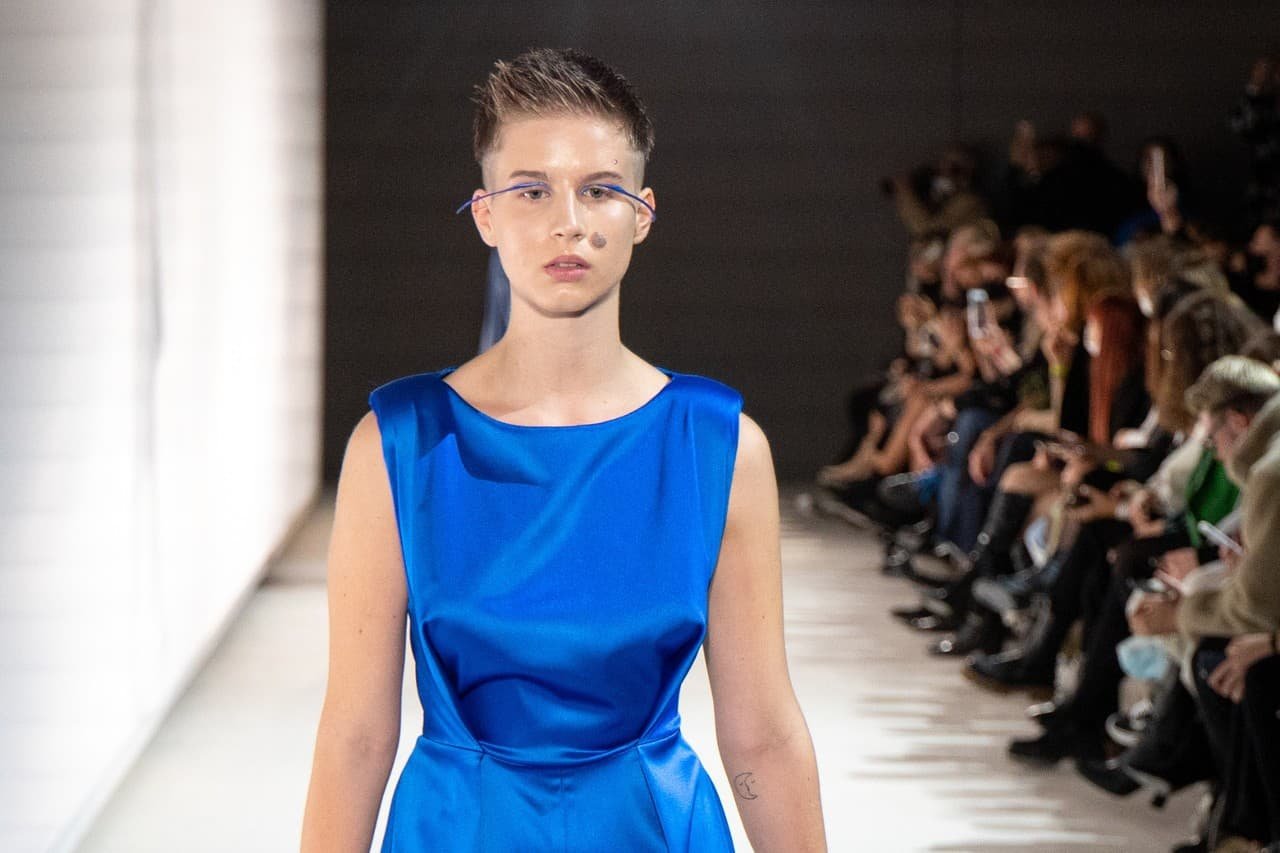 She was not silent! President Zuzana Čaputová’s daughter Emma decided to respond to the harsh words of MP Tomáš Taraba to her address.

The young president’s daughter Emma Čaputová made her debut as a model. But her performance did not go unanswered. Not only Zuzana’s mother, but also Emma herself reacted to the harsh attack of MP Tomáš Taraba. “Even though the ridicule was aimed at me, I understand that it has offended many of you, because it has a greater impact. It applies to everyone who has already experienced attacks and bullying on the Internet.” wrote on Instagram.

“Your support has helped me a lot. I pass it on to anyone who has experienced something similar,” adds teen Emma.

MP Tomáš Taraba published a photo of Zuzana Čaputová’s daughter Emmy from the Fashion LIVE! Fashion event, where she introduced herself as a model. “After yesterday we know that we have a new top model in Slovakia,” wrote to the photo. He earned criticism from commentators for this post, but the post did not escape the attention of the police either. 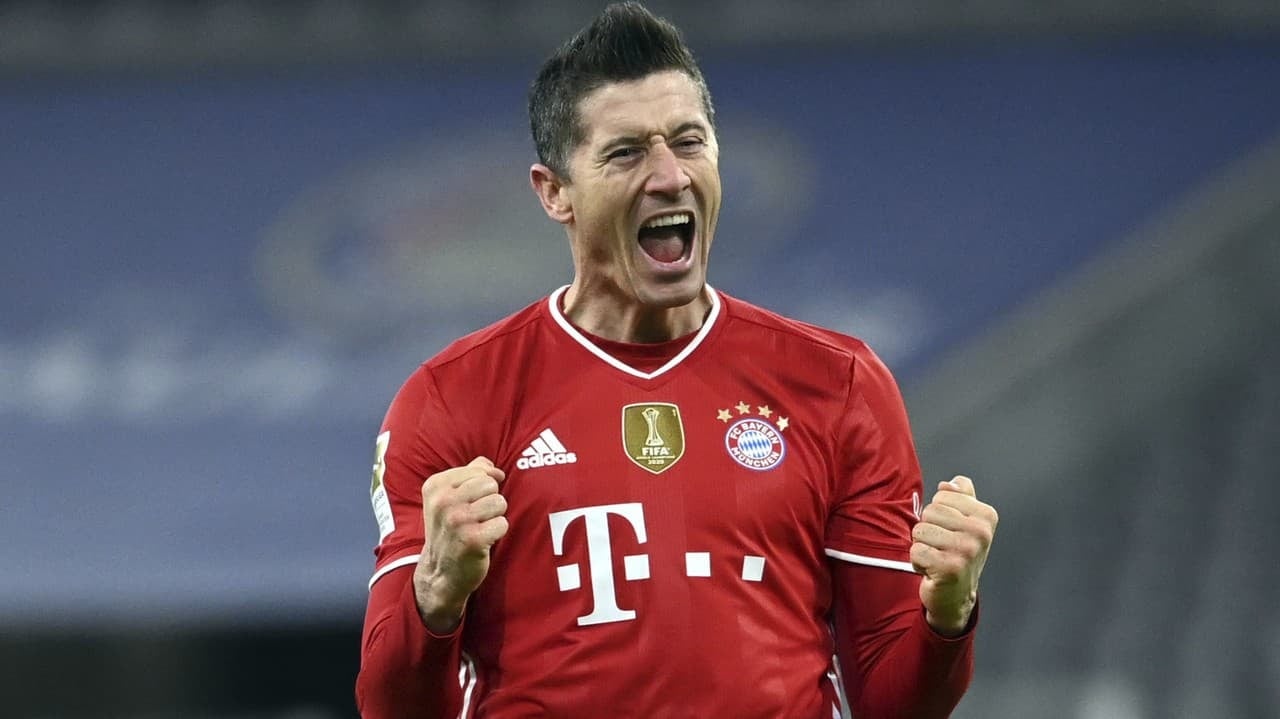 Lewandowski excels even on lawns: Look at that dexterity and playfulness with your daughter!

He can also do magic off football pitches! Polish sniper Robert Lewandowski showed his fans on social networks how he can make his daughter a… Read More »Lewandowski excels even on lawns: Look at that dexterity and playfulness with your daughter! 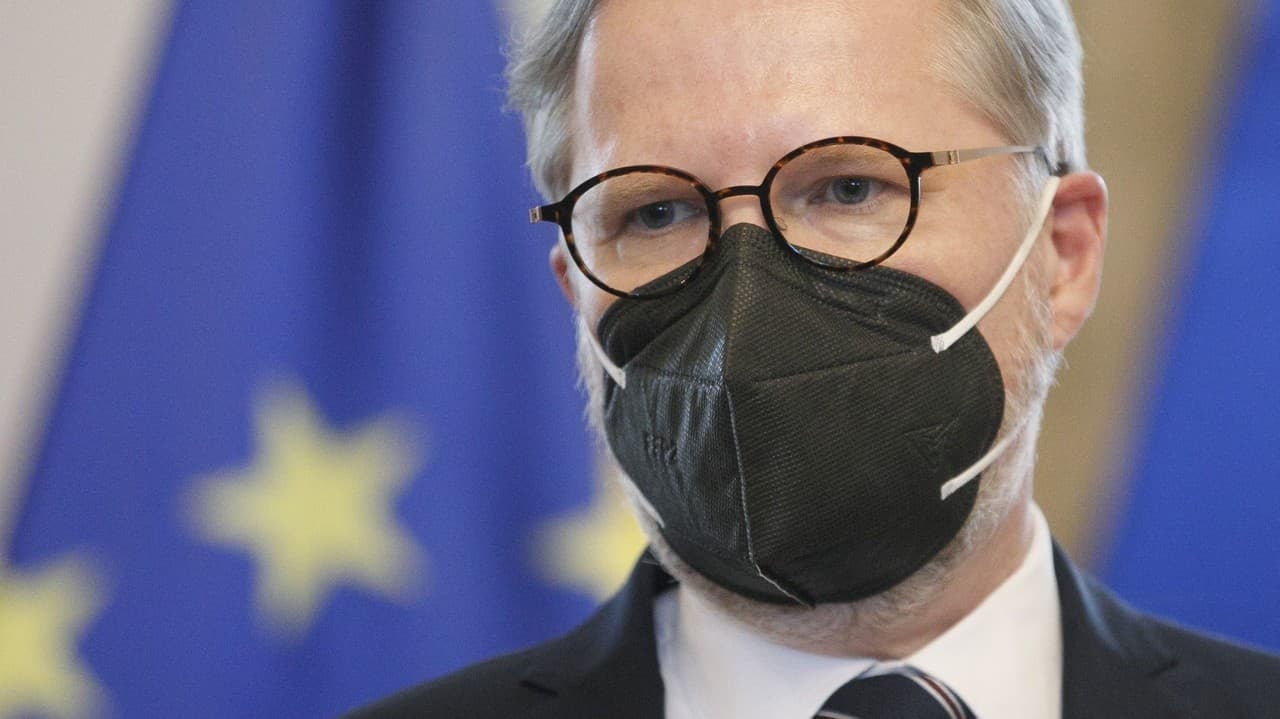 So will vaccination against COVID-19 be mandatory in the Czech Republic? Prime Minister Fiala has announced the government’s decision