On Monday, a court in Moscow sent Russian journalist Ivan Safronov, who was indicted due to alleged cooperation with Czech intelligence, to 22 years in prison with increased supervision. This was reported by the TASS agency, according to which this is the strictest verdict given in Russia for the crime of treason in recent years. 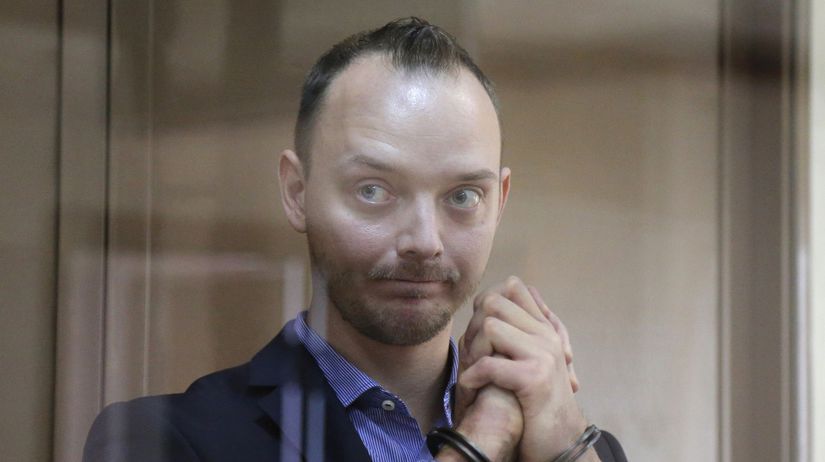 
Safronov has denied any guilt from the beginning. He emphasizes that he was only engaged in journalism and did not have access to state secrets. He attributes the accusation to efforts by Russia’s FSB secret service to produce spies when the real ones are difficult to detect and catch.

courtivan safronovjournalistprisonRussianSafronovsafronovasenttreasonyears
By adminSeptember 5, 2022GlobalLeave a Comment on The Russian court sent the journalist Safronov to prison for 22 years for treason